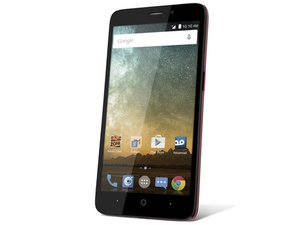 An entry-level smartphone from ZTE, released in November 2015. 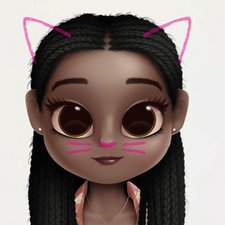 Why won't my phone power on?

It may sound weird, but I can power on my phone, like see the ZTE white screen, but it won’t go further than that. I’m doing whatever I can other than a factory reset, because I need my phone asap, and I’ve got a lot of stuff on my phone that I shouldn’t get rid of. I tried other people’s way of turning it on, but my problem seems to vary from that. It’s charging, that wasn’t an issue, ''''and it’s Powered Off. But everytime I turn it On, the screen goes white saying ZTE in big blue letters, and stayed like that for hours. I don’t have the money to get a new phone, and I don’t know where I can get a replacement battery if that’s the problem.