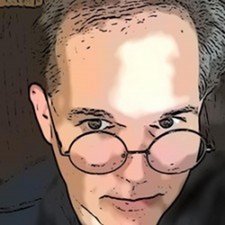 My beautiful monitor, in pieces, hinge froze, removed, cannot get back

Hinge froze, disassembled monitor with new hinge in hand, possibly a part that has NEVER, EVER been documented! Wasn’t there a recall???? 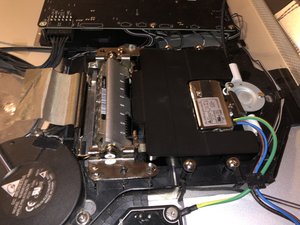 New hinge placed where the old one was, I can snake around all the little cords, but do I have the hinge……right? and how the !&&* to snake the base in and ‘set’ properly on ?? funtimes……

The backfill; Monitor would not come back up after disconnected from power. pple started a process to replace/repair it and then I got a cancer diagnosis, 5 years later after a divorce move and an asset sale, I took the VESA adaptor off and the hinge promply slapped back inside the monitor. I started the process to fix it, gothere, got a hinge and played with said hinge on the base for awhile and found it’s best alignment, put the hinge into the display backwards to force more of the hinge out the back of the monitor. Attached display and BOOM it came up ;) . Still shi*scared to unplug it, I mean it’s always come back after being ‘off current’ for at least 3 days. but I’m familiar with the guts now that I could replace any of the boards inside. 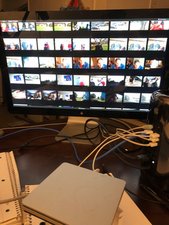 After working with it a few times over the weekend.

The best, most readable display I’ve EVER sat in front of. I could NOT ask Apple to repair, even though the delay wasn’t my choice or fault, they shouldn’t bleed after that long!

I think I get the gist what you are having problems with. Reading your question sideways and with a mirror ;-}

The question is how do I attach the foot to the hinge - Correct??