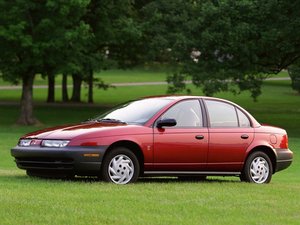 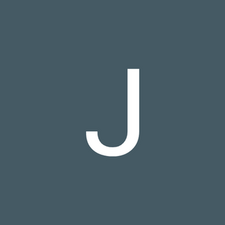 My car keeps feeling like it wants to surge when I am driving. a 1995

So I have noticed that occasionally the battery light will come on at the same time as the coolant light. They will both flash for a short time and then go off. My car, will feel like it is trying to surge a bit. It is not driving steady on speed. It will do this for a time. Sometimes the service engine light will then pop on. And I swear it feels like it is driving fine after that happens. So I do not know if this is the computer seeing the issue and adjusting something to fix it or what. When I turn the car off, the check engine light will not be on when I turn it back on.

I tried to take the car to O’reilleys today to have them test the code, but as I said the code is gone if I turn it off and back on. He said he needed the engine off to do the test so i did turn it off. But then he could not figure out how to get the tester to work. I told him over and over that the last time I brought it in it needed a cigarette lighter adapter for power or some such, which i did not have that time. I reinstalled that part of the center console, and he could not figure out how to do it.

Please tell me someone here can give a suggestion on what the issue might be. I need to drive about 833 miles and I cannot do that with the car running like it is.