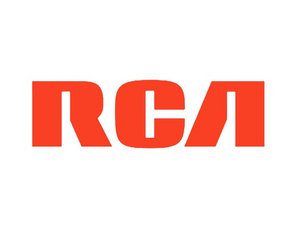 Repair guides and support information for televisions manufactured by RCA. 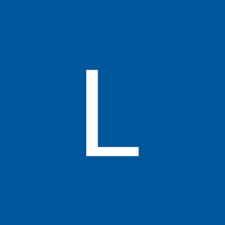 TV will not come on sometimes.

TV will not power on how can this be fixed?

In order for any type of useful answer, please post the exact make and model of your set. Also, if this is a flat panel set, is there a standby light present? When attempting to turn on the set, does the standby light change in any way?

I have a 2012 42” RCA that came on now and then. If I plugged in the set the standby power light would come on. Hit the on button on the set or with the remote and the light would go out but usually the set would not turn on. Unplug set (just flip off power surge protector) for a couple seconds. Re-plug and power light comes back on. Hit power on button and the light goes out but set still does not come on. Do this a half dozen to a dozen times and eventually the set comes on and plays great as long as it is not turned off.  Next time I turn it on it may come on but usually will not come on unless I plug and re-plug numerous times. I believe there is a power relay that is sticking and not sending the power to the boards.  With the back off I saw that the wires from my power button were routed/plugged directly to the main board. So I figured the problem whether the relay or something else was in the main board. I found a used board on ebay (only one I could find) for $38.  I offered and bought it for $28. Plugged in board and the set now comes on like it should every time.