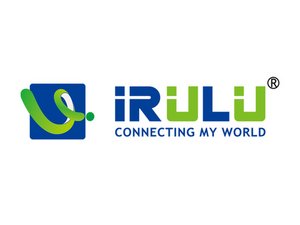 I have the tablet walknbook 2 w20 and these days I came across a problem my windows 10 did not start and when resetting gave an error and could not format the tablet, after that I downloaded an iso of windows 10 where the tablet function stopped working the tablet I did not rotate the screen and the touch did not work, I looked at several forums I tried to contact the irulu but I did not get anything, I never saw a manufacturer that does not have support and does not have a place to download the original rom and its drivers. after a lot of research I found a site that had a rom and a script of drivers and images https://answers.microsoft.com/en-us/wind... I performed this procedure and it worked practically everything but the touch because it is inverted for example if I press the screen on the left side it says that I pressed the right side I would like to know if someone has the original rom for me to install or if somebody has the drivers or some solution already tried several and all have failed