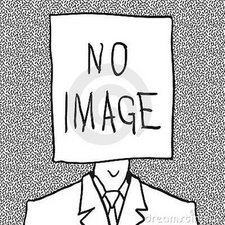 Using a title that will get as many people from online to see it if they have the same problem and or an answer.

Customer spilled a cup of coffee behind the computer and it spilled inside through the air vents and onto the logic board BADLY! But 99% and some heat allowed a good ol’ cleaning. Anyways, it gets power, charges the battery, changes color at least but will not boot up, whatsoever. Tried no battery, only the battery and disconnecting everything, the usual steps before I ask for help.

On my PP3V42_G3H there is a thing on the board named J5250 with a Resistor ( I think) named R5250 and a capacitor next to it named C5250. Both are highly corroded, but I am unable to determine online what should be done with it. Or whether I should remove it or not.

I’ll include a picture of the schematics, maybe anybody smart can provide a good answer, should I remove the capacitor? Would this fix my problem?

@noah_smith “Both are highly corroded, but I am unable to determine online what should be done with it. Or whether I should remove it or not. Yes, if they are corroded they most likely have failed. Clean your board of all corrosion with some high grade isopropyl alcohol. then repalce the components as well as check the rest of the traces and components.

Just making sure they weren't something not worth replacing. I've already cleaned it A TON, but I'll once over it again. Do you know what J5250 does?