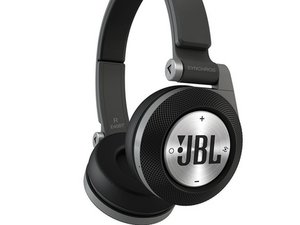 Bluetooth on-ear headphones with 40 mm drivers and a 610 mAh battery. Released in 2014. 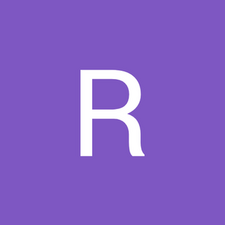 Sometimes won't turn on even when battery is not empty

So at first, I thought the issue was the battery, I assumed it was getting emptied faster than usual due to its age.

So I did a simple test, I charged fully and didn't use it for couple of weeks to see if it would discharge anyway but it didn't.

Later I realized that if I leave it on the 'waiting for connecting stage' and I let it auto-turn off (I guess this feature is there for battery saving when going idle) It won't turn on again until I plug it in the charger, 3 seconds of charge is enough to revive.

Could it be something else failing beside the battery? I also have checked the voltage of my battery and it was giving 4.1V (3.8V battery)

I had same problem, in my case it was becausecable connecting battery and speaker with board connected togedher plus from battery with plus on speaker

Well i think you will need to get new ones