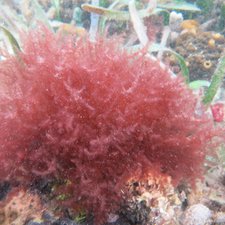 Backlight only works at certain angle

My computed had a liquid damaged and I took it immediately to a repair shop and they cleaned the motherboard and it didn't had any rust or liquid damage. But now the backlight only works when the lid is open at less than 45 degrees. If i fully open the screen the backlight turns off.

Well you’ll need to replace the display assembly. Sadly because you had liquid damage Apple won’t service this system. If you hadn’t you might have gotten it fixed under warranty.

This is a known issue with the 2016 models many people got it replaced under the first year warranty as well as the extended AppleCare + warranty. Some folks who did not have coverage have been able to get it fixed under a warranty exception.

Here’s the guide you’ll need to follow: 2016和2017款MacBook Pro 13英寸带触控栏版本显示屏更换指南 while this is for the touch bar models it’s the same for the function key model as well. And here’s the needed part: MacBook Pro 13" Retina (Late 2016-2017) Display Assembly

Thank you very much for your answer

It’s so sad to have this problem right after the liquid damage.