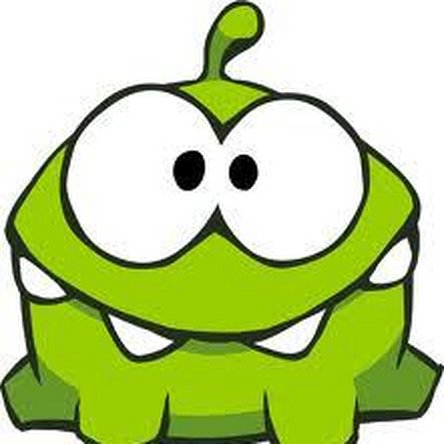 This is what happened to me and what I have done so far.

So the hinge failed on this machine and, knowing my way around the iMac and other machines, I decided to change it myself. Having purchased a new hinge and the required strips to reseal the machine once I'd finished I proceeded with caution.

New hinge in place I thought - well whilst I've got it stripped downs so far, I may as well replace the thermal paste with some Arctic Silver 5. So I took the heat sink off, cleaned it up and reapplied.

On this model you have to put the CPU in the socket put the 'gunk' on. Put the heat sink on and then invert the whole logic board to insert the screws and spring from underneath.

Disaster! The CPU slipped and I wound up crushing the edge of the chip!

Don't panic, stiff upper lip and all, lets get a new CPU before my wife finds out.

Amazon to the rescue. Now I found this thread and looking at the costs and delivery times I purchased the 4790 (Not the K) instead of the 4771 that was shipped in the machine.

I understand it the LEDs are as follows:

So, I draw the conclusion that the mother board is damaged. (Seems logical to me). Ebay to the rescue. 4 days later a new mother board arrives with no CPU. i've just spent the afternoon switching the motherboards and CPU.

Exactly the same result as the old logic board. So maybe original the logic board is not damaged after all. Now I have (apparently) 2 functioning logic boards and 1 CPU (4790) and they don't want to play.

Can anyone shed light on this?

In total I'm down over £600 and still don't have a working machine. Worst I don't know why.

Trying to predict the questions that may come.

Light 1 on when power cable connected

Ouch! Sounds like you got the wrong CPU here. You need an Intel i7-4771 the i7-4790 won't work as the EFI doesn't know about it! (newer). The newer 'Thin Series' EFI's seem to have the chip series coded in them as well as the TPD. So you can't jump up to a newer version of the chip (assuming the chip will fit the socket correctly).

Sorry to say Apple offered an extended warranty on the hinge problem so you could have saved your self a bit of grief here ;-{

Apple Offering Refunds to Customers Who Paid for iMac Hinge Repairs as well as offered a free repair.

Thanks for the response.

I have exchanged processors in the past, in my xServes, with no issues. So it didn't even cross my mind that the CPU wouldn't work the specs are so similar.

The socket on both of these chips is the 1150 and it fitted perfectly. I'm shocked that the EFI won't let it boot. I called the guy who sold the logic board and he also wondered if the logic board wouldn't work with anything faster than 3.5 (The max ever put on that board.)

Hey ho. Normally it shouldn't have been a problem, but I messed up.

The older (2011 and older) systems allowed more CPU choices as long as the TDP & power wattage was within the systems ability to support.

Both of these chips are Haswell's and are very close to being the same. The base clock is a little faster on the newer chip but that shouldn't be enough not to at least run. Only the ID string is different between the series.

I knew the sockets were the same, sometimes I add a bit more for the others that also read the post so they get the full story as there is a 1150v3 socket which is not the same.