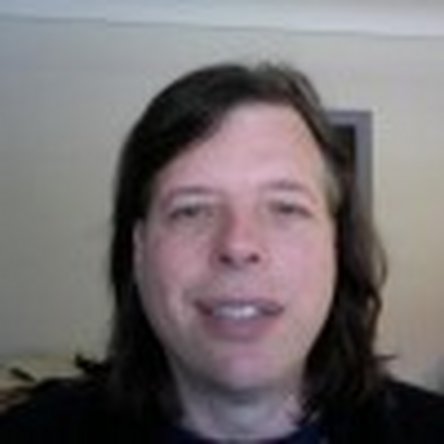 Does not turn on, power adapter works fine as does battery

I had a spare mid-2009 logic board lying around that I knew worked correctly (mostly), as well as a spare topcase. I though hey, I could put them together, with a few other spare parts I had lying around, and have a complete computer jiffy-quick. Sigh.

Long-story-short the logic board works except it cannot display through the display connector.

The topcase came from a company that specializes in selling verified MacBook Pro parts. They sold me the topcase saying it is functioning correctly.

I've installed the logic board, a DC-in board, a battery pack, a fan, a hard drive, and a speaker unit. There is no display unit connected.

Connecting a power supply to the DC-in, the LED on the power connector switches from green to orange as expected -- the battery is not fully charged. The test lights show correctly with a few LED's lit.

Pressing the power button, and nothing happens, the keyboard doesn't light up, there's no sounds, no boot anything shows on the display, etc.

I've carefully checked the cable connections. Especially where keyboard cable and that little one next to it. All cables seem to be firmly seated.