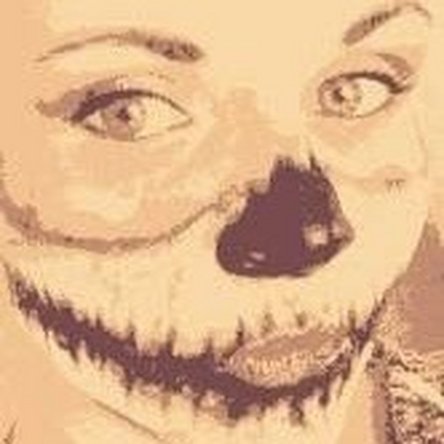 Are Apple watch batteries interchangeable between all the different series? Say I need to replace a 38mm apple watch battery (original), can I use a 38mm battery for series 1 in the original?

Is the apple watch series 1 and series 2 batteries interchangeable ?

Sorry no, The original Apple watch uses a different connector system for most everything and that includes the battery. See for your self here: 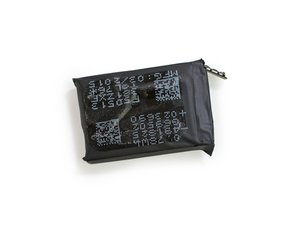 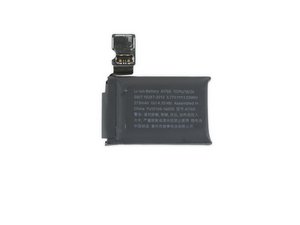 **Editing to say that I am 100% sure you can swap batteries between the First Gen and Series 1 Apple watches because I’ve successfully done it countless times.**

I'm pretty confident that you can use a battery from a Series 1 Watch in an Original Apple Watch. The internals between the Original and the newer Series 1 are almost identical. (The processor was about the only change.) In fact, if you order a replacement battery from ifixit.com, the batteries are listed as being compatible with either Watch. Also, the details about the used OEM batteries listing even says that they are taken from either an Original or a Series 1 Watch.

Series 2 is different though and cannot be used in the earlier models.