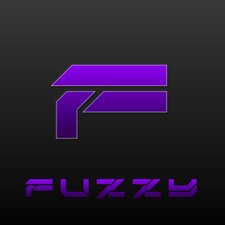 A friend of mine has a Samsung laptop, and it's consistently overheats. When playing a game such as WoW it will reach peak temps of nearly 130c. The weirdest part is, it seems to actually run better at speeds like this as compared to it's idle temperature of 100c (that's CPU temperature by the way).

Well it began to get to the point where it would take nearly 5 minutes to open file explorer, so I decided to back it up and then factory reset it to Windows 8. Trying to upgrade to Windows 10 again it just keeps getting stuck on an endless loop. I downloaded the Windows 10 update program through the official Windows site. That is currently the only thing on the entire computer. I can start the program and it will prepare for the update just fine, download the update itself, but then it gets stuck on a loop of eternally searching for more updates (I'm assuming patches and fixes to the OS).

Yesterday I let it sit on this screen for 6 hours, during which it stayed at 0% the entire time. Then, nearly 6 hours later it gave me a license acception scree, so I clicked accept. It then went back to searching for updates, stayed like that for another 8 hours, and I then shut the pc down. Is there any reason for the computer to be running so slow/hot even at a fresh install of Windows 8? I can provide any further information you want, just comment and ask.

Hopefully someone can help sort this out so we don't have to spend money on a new computer!