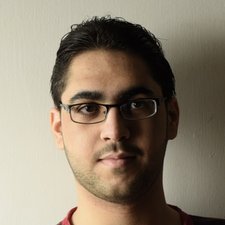 How to open the chassis in order to clean the fans?

I just need to know the proper way to open up the chassis of any laptop from the Vaio F series in order to be able to clean the fans. THANK YOU.

First, remove the battery (& unplug anything of course).

Next, there are a good number of screws on the back you will need to remove:

Once battery, all screws, HDD, & optical drive are removed, pull bottom shell off carefully. Start from the optical drive side & pull up. There are clips on the front edge near the SD card reader. As you lift, pull the front edge of the panel forward lightly to release from the laptop. Once this releases, you'll need to slide the panel off of the VGA & HDMI connectors.

This will give you direct access to the fan & heatsink You should be able to clean the fan without removing from the motherboard.

Optionally, it may be worth replacing the thermal paste while you have it open. Just remove any screws around the heatsink, gpu block, & cpu block, & disconnect the fan cable. This will come out as a single unit. You can then clean the heatsink more easily, & use small amounts of isopropyl alcohol to clean the old thermal paste off the gpu & cpu blocks & dies. I used Phanteks PH-NDC thermal compound to replace it, but you can use any decent thermal compound you have available. Just put a pea sized amount on each die, & reinstall the heatsink assembly. Don't forget to reconnect your fan cable.

While you're in there, it's a good time to upgrade to wireless AC as well if you want. I used an Intel 7260.HMWWB.R model.

When you're done & ready to reassemble, just reverse the disassembly instructions. Note, you may need to lift the HDMI port slightly to slide the cover back over it. Otherwise, it's just putting the right screws back where they came from.

I will be replacing the keyboard on this laptop in the next week. I will try to take pictures during the process, as it should cover most of what I discussed here.

I didn’t have time to take the photos I had originally planned. I do couple that I took from when I replaced the thermal paste. They’re a bit blurry, but that’s what I have for now. 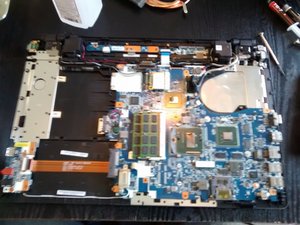 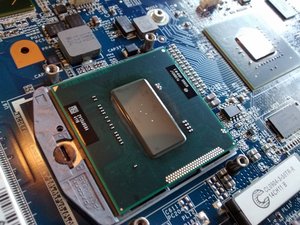 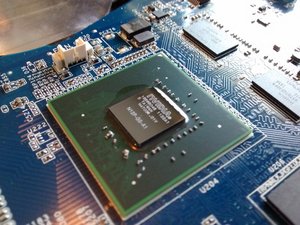 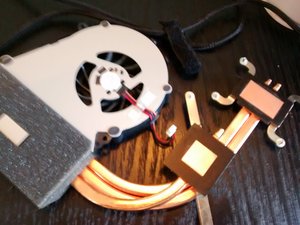 Did you take the pictures? Are they posted? I'm reviving my old FW520 and ... well. Pictures would help.

Sadly, I was in a hurry when I finally got to it, & forgot. I have a few from replacing the thermal paste, but the wide shots are blurry & may not help much. I'll edit my post to include them anyways.