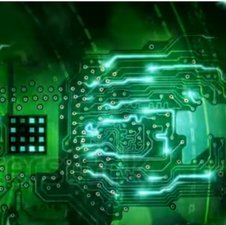 I have a real curly one this week

But had it for a couple of years with no problems but normal thing, was looking tired

Did not do anything with the phone for a few months, just lived in the office

Other day got it out the draw and decided to sell it so checked it and found that the wifi reception was weak, there was no sound unless you used head phones

Tried it on another courier and worked, The one with the strongest signal in this area but the signal was weak so put the old sim in, the one in my present phone. Signal was weak too, Charged beautifully

Then had a break on that and checked the Sound. Nothing! ugged in the headphone, works great. So did the plug in and out trick, no did not work. Hard Reset did not work . All settings in phone are OK

Also got the Circle with the bar through it up where the signal usually is. Checked the settings, not checked

My nails are getting shorter

No Sound except with Headphones

When you mean by Charge port flex (Original Part) did you buy the exact same model number one? Because if you buy a slightly different one it can cause all these issues.

Hi Ben that is great thank you for your answer. I'll order in the real Original one and see how it goes.