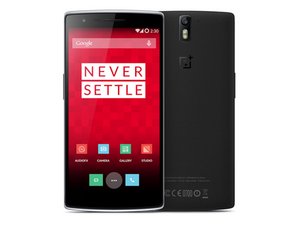 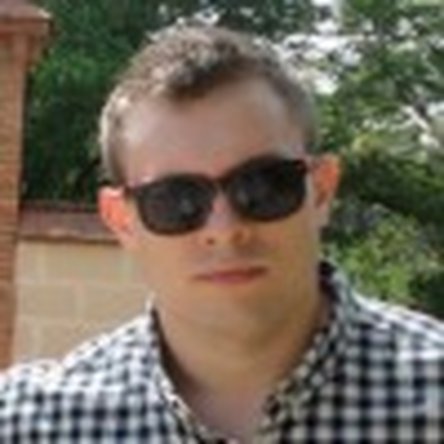 Yellow band at the bottom. Design or Glue?

A lot of new users of the devices(OnePlus One) have seen this nasty problem on their screens.

One of the photos with tthis problem

At the same moment the main OnePlus forum just exploded of the number of questions, theories and all kinds of options how to fix this problem.

Many said that this is just the glue and it is still wet, and eventually it will pass. Some users get answers from support that this problem is part of design :) But the official response from the company, threw all into shock.

"All devices may show a slight yellow banding near the bottom, visible in extreme circumstances and not impacting daily use.".

Because of that many users is very upset because they can't ask for replacing of the phone.

My question is: If you already have this phone, can you teardown the screen and investigate that problem. We will appreciate this.

Many people have contributed the problem to adhesive used in the OnePlus One, and some have suggested that the glue needs time to "cure".

An email from OnePlus support stated that

"Our screens are lit from the bottom instead of from underneath, and to minimize bezels we place the light sources very close to the edge of the screen. To prevent excessive light leakage, the bottom edge is designed to be slightly opaque, which is why it appears yellow from certain angles."

The teardown for the OnePlus One can be found here, but unfortunately the yellow band issue wasn't brought up.

If the glue simply needs to cure, then hopefully your problem will be solved with time. Otherwise, if the screen is designed to block light bleeding near the bottom, that may be an unfortunate side effect of the design.

According to new ansers of the administration staff at the forum, they retract about the old official explanation in which they said that the yellow band at the bottom of the phone is a designed feature because of the light sources localization. It seems that now this explanation is no longer valid since they actually said that is a "psycological thing"

It's clear that there's a light bleed on the bottom of a lot of 1+1 displays, if not all, nothing to do with the glue.

I second Oleksandr, do you have any display to test, have a look at the 14 LEDS at the bottom, it would be more than a great thing if someone else other than Oneplus can find a solution, because they don't seem to want to fix that....